How to Find Us? 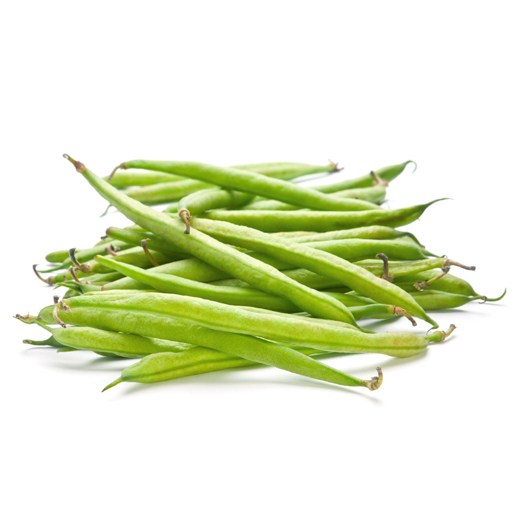 Green beans, also known as string bean, snap bean in the northeastern and western United States, or ejotes in Mexico, are the unripe fruit of various cultivars of the common bean (Phaseolus vulgaris). Green bean cultivars have been selected especially for the fleshiness, flavor, or sweetness of their pods.

Haricots verts, French for "green beans", also known as French beans, French green beans, French filet beans, Fine beans (British English), is a variety of green bean that is longer, thinner, crisp, and tender.[citation needed] It is different from the haricot bean, which is a dry bean. 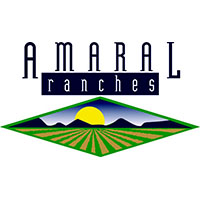 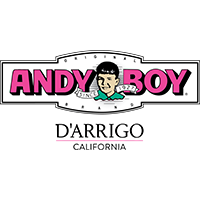 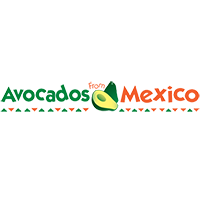 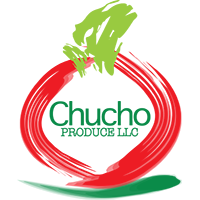 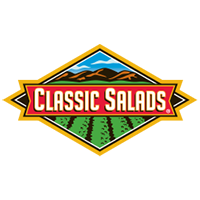 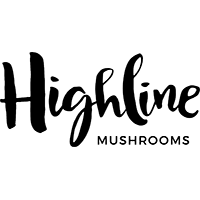 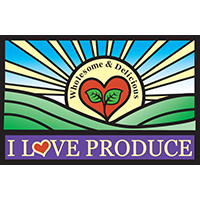 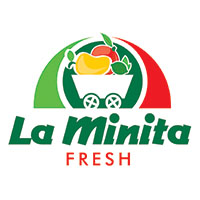